Disinformation on a global scale 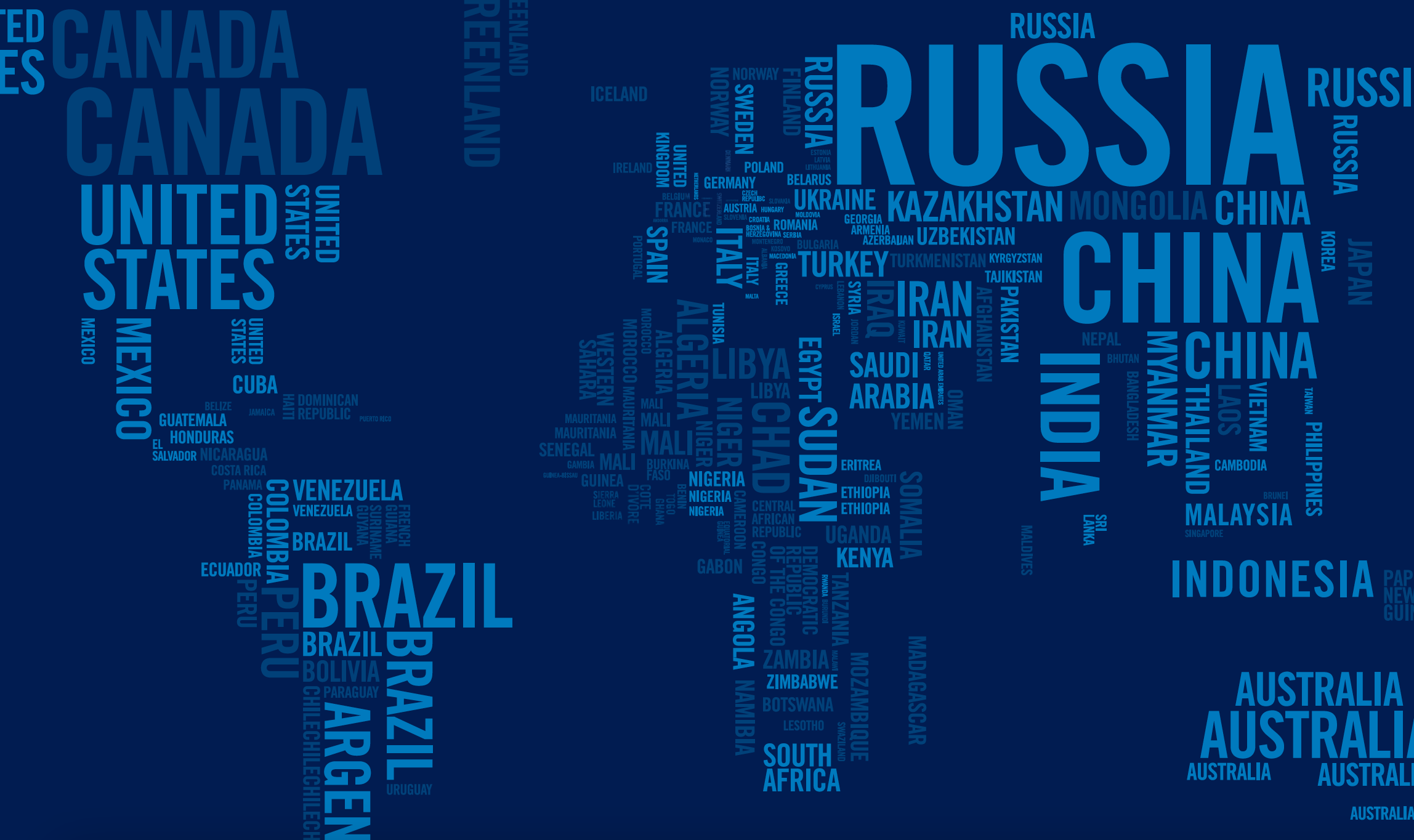 The manipulation of public views via social media will not stop when President Trump leaves office on 20th January 2021, despite his 2016 election campaign being the event that first brought it to public attention. Disinformation is now spread on a global scale.

A new report from the Oxford Internet Institute at the University of Oxford reveals 81 countries (up from 70 countries in the 2019 report) across the globe are now deliberately using digital propaganda, with an estimated almost $10 million being spent on political ads and messaging by private firms (deploying so-called ‘cyber troops’) managing manipulation campaigns worldwide.

Over a period of four years the OII has been monitoring the global organisation of social media manipulation by governments, political parties and private organisations and revealed both the methodology and the messaging used by cyber troops worldwide.

How are so-called cyber troops operating?

The report identifies three types of both real and fake accounts being used to spread propaganda;

Automated accounts are often used to drown out the narrative of other political views (or official or government messages), as they can be deployed at huge volume in a short period of time to ‘flood’ social media and other platforms.

Increasingly used more than bots, as they are more difficult to spot, human-curated accounts use fairly low levels of automation to engage in authentic-looking conversations by posting comments or tweets, or by private messaging users via social media platforms.

Hacked or stolen accounts, or those set-up to impersonate named individuals (including groups, pages, or channels), are a type of human-operated accounts but make up a relatively small portion of the types of accounts involved in spreading propaganda and disinformation.

What type of messages are being spread?

These type of messages use digital propaganda and disinformation to artificially amplify supportive messages about the state or political party that they are shoring-up.

A good example of this includes the China-backed cyber troops who continue to use social media platforms to launch smear campaigns against Hong Kong Protestors. Twitter is well aware of China’s operations on its platform, in August and September 2020, the platform announced that it had suspended more than 5,000 suspected Chinese state-controlled accounts and released data about them.

#3 Suppressing participation through trolling or harassment

Cyber troops increasingly adopt the vocabulary of harassment to silence political dissent and freedom of the press. These type of campaigns use fake accounts that target journalists with vocabulary associated with war, such as ‘enemies of the country’.

Populist political parties are using troll farms to spread disinformation and conspiracies around social issues in order to polarise online opinions, with Russia’s foreign influence operations targeting the United States and the United Kingdom a prime example of this.

What does this mean for users?

Massive and coordinated campaigns to polarise views, spread social unrest and disseminate disinformation are being operated on a global scale. With millions of dollars behind them, and more professional and sophisticated than ever before, they are increasingly difficult for users to spot and tell apart from ‘normal’ online debate.

Both the Covid-19 pandemic and the US Election campaigns have forced social media platforms to take a more proactive approach to flag misinformation and to close accounts that may be spreading it. However, many millions of fake accounts, originating in troll farms, still exist online spreading disinformation at an alarming rate. Although social media can be used as a force for good to generate informed debate and support for campaigns, parties, and causes online, it’s also being used on an industrial scale to manipulate public opinion.

Deploying critical thinking techniques when encountering any information online and questioning both the source and the agenda of those spreading dissent, is right now the only defence.