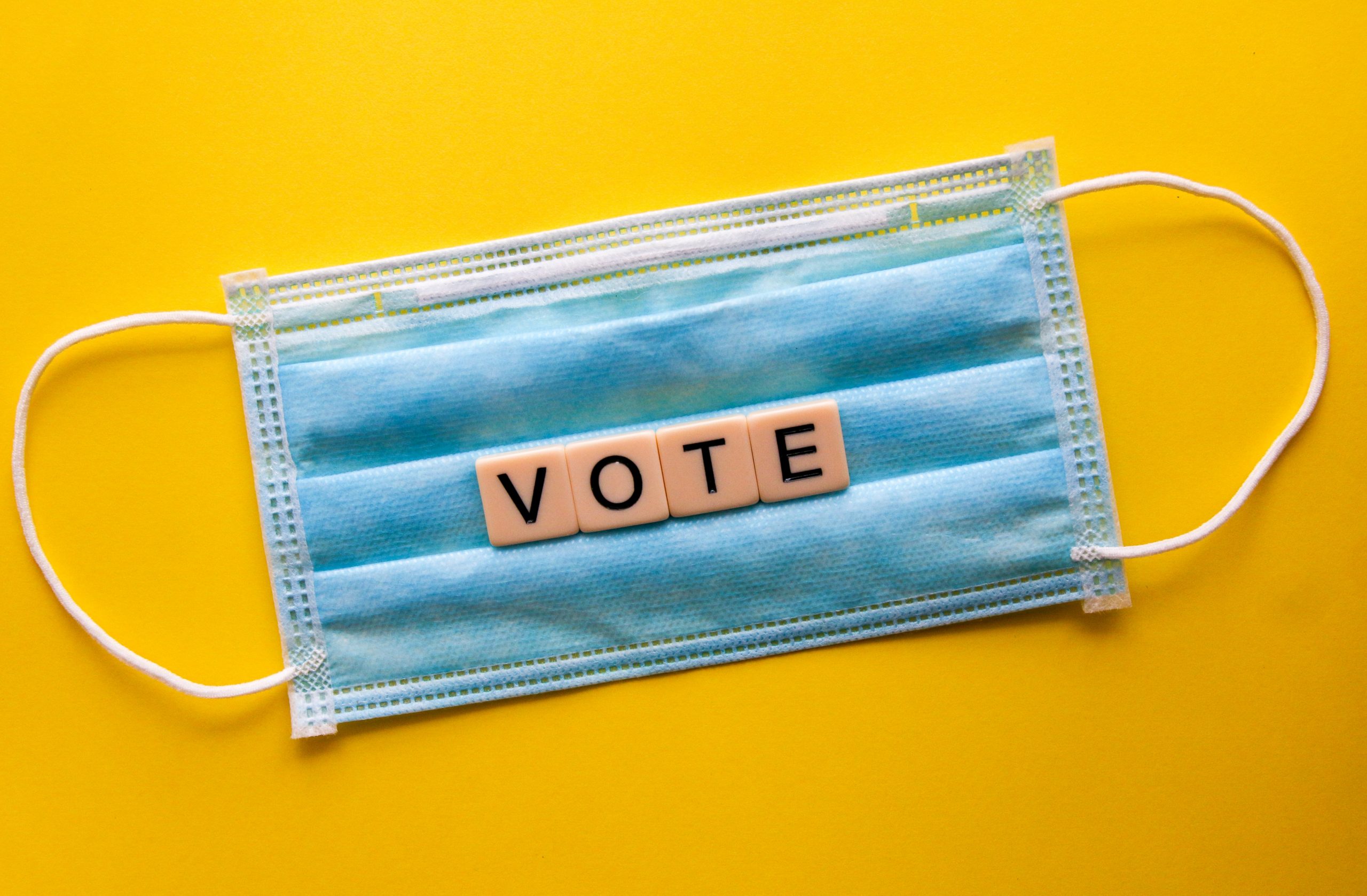 With 61% of Gen Z saying social media is their primary daily news source, and many admitting “TikTok definitely impacted my vote“, TikTok has become one of the major forces at play in the 2020 US election. Of course, social media companies have been having an increasing impact on elections, Facebook is even doing research their own impact this year, so it makes sense that 2020 could ultimately be won or lost on TikTok. Despite their ban on all political ads, TikTok is influencing the ways its users are voting, the information they receive, shaping events taking place offline and encouraging political communities to be formed.

TikTok has been intimately involved in the 2020 election for months. Trump even made TikTok a national security talking point and attempted to ban it at several points throughout the year, making the app itself a political battlefield, let alone what is discussed on it. And political activists have found they have been able to enact change through their influence on TikTok. ‘Victories’ for liberals on TikTok around the election included Trump being met with a near-empty stadium in Tulsa and the official rating of the Trump official election app being driven down by Democrat TikTokers who banded together to give it bad reviews.

Both actions were initiated by small-scale influencers who garnered attention through their content and were able to make a big political impact. The woman behind the campaign to leave Trump with an empty stadium in Tulsa (due to his choice of date- Juneteenth, the anniversary of the emancipation of slaves, and location- Tulsa, the site of the greatest racially motivated massacre in US history), had only 1002 followers when she posted her call to action. But TikTok’s algorithm is designed to create small-scale stars and skyrocket individual posts to international attention, so during the election actions taken by relatively unknown individuals have the potential to create a big impact, both online and off.

But, the power to garner the attention of millions is not always used for good, and in the case of TikTok, it has allowed misinformation, as well as disinformation to run rife. A quick search of #mailinballot, a fraught issue in the election, brings up an initial 10 videos which contain information which is clearly false. Suggesting that mail-in ballots are not counted, that they are stolen, or that they are tampered with in some way by either side of the political aisle. Though officials from the app are at pains to note that they have over 10,000 content moderators and have developed this system much faster and with more input from NGOs than any other organisation, they still fall short. Sophia Galer, in research for the BBC, noted that when she reported misinformation in a #mailinballot post the app refused to mark or remove it as it: “did not violate community guidelines”. On our own podcast with Professor Emily Bell, Emily notes that misinformation spreads faster than the truth, and that this is particularly the case with TikTok where the most successful posts are those which shock and amaze, rather than perhaps those that speak the truth.

Who are the TikTok political content creators’ that are building the power to sway elections? Often they are teenagers operating as part of a ‘hype house’ such as the ‘Democratic Hype House’ or the ‘Republican Girls Hype House’. These ‘houses’ are groups of individuals who have access to the same TikTok account and all post on it in order to amplify a message or party they all support. Digital ads are predicted to make up 27% of campaign spending this election, and though sponsored political ads are banned on the app, influencers are continuing to effectively promote campaigns in their own way. The Conservative Hype House has been known to link to the Trump campaign, such as by organising the tickets for their meetups through his campaign app for example. This is powerful, especially as there are 60% more videos on the app supporting a conservative agenda than liberal. Similarly, the Democratic Hype House has actively stayed inline with the Biden campaign via communication with his campaign team; so when he is pushing education in the media and at rallies, so are they on the app. None of this content is directly sponsored by either campaign but it gives each candidate, neither of whom have TikTok themselves, access to a generation who could really make a difference.

The advantages the TikTok algorithm bestows on small content producers, and the absence of traditionally-funded ads has created a perfect environment for young passionate supporters of either party to speak compellingly for their preferred candidate, for free. TikTok is genuinely impacting the 2020 election in a way never seen before. It remains to be seen which presidential candidate will ultimately reap the benefit.