The tech industry needs to step up 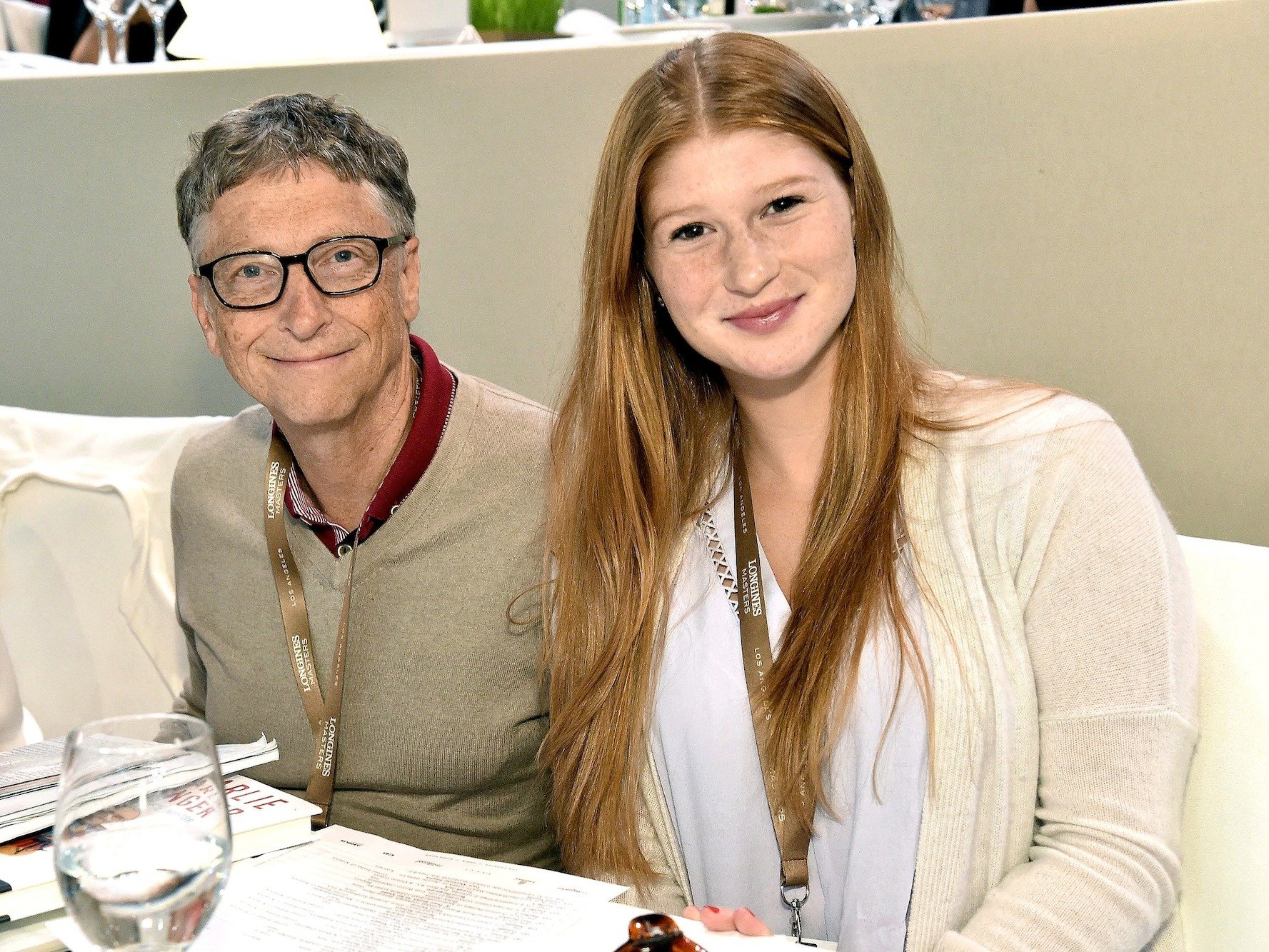 05 Feb The tech industry needs to step up

On Safer Internet Day, everyone in the tech industry, not just those working in e-safety, needs to ask if they are doing enough to keep children safe online. Clearly marking and promoting age limits on software and a centralised location online for blocking and reporting abuse, are just two areas that need urgent action.

Leading children’s charity NSPCC recently announced a 24% jump in calls to its helpline about online sexual abuse year-on-year, while the number of all contacts to Childline about online sexual abuse (including grooming, sexting, child sexual exploitation, and being made to perform sex acts on a webcam) has surged by 250 per cent. This is a pernicious and escalating problem which is stretching the esafety resources of police forces dealing with fast-moving cases of abuse against children online.

Interviews and articles on Steve Jobs, Bill Gates, and other tech CEOs consistently reveal that Silicon Valley parents are strict about technology use. But simply blocking their own children from using software and hardware is of no help to frantic parents battling to keep their children safe online. All tech parents need to take a long hard look at the online world they have created and decide what would make them safe enough for their own families – and therefore everyone else’s too.

The government must step up in esafety too

The NSPCC recently accused ministers of ‘dragging their feet’ after they found urgent recommendations made by them 10 years ago were ‘entirely ignored’. The charity made a series of recommendations in 2008 in the Safer Children in a Digital World report commissioned by then-prime minister Gordon Brown, which it then urged the Government to implement to keep youngsters safe online. A full decade later, it has been revealed that of the 38 e-safety recommendations made, less than half have actually been implemented and nearly a third have been ignored completely.

Age limits must be clearly marked and effectively promoted

In the talks I do in schools the single slide that parents pour over (and the one that gets most shocked surprise) is the one which lays out the age limits for popular social media software. Most parents are completely ignorant of the recommended age limits. The tiny text in the Apple app store is not enough. These age limits must be consistently and clearly marked and promoted.

Children and their parents are confused about where they would go for help online if they encounter a problem. Even platforms that have mechanisms for blocking and reporting don’t make these easy to find. A centralised body promoted extensively to children, together with a quick and effective way of blocking and immobilising accounts, is essential.

Our children have already waited ten years while esafety recommendations haven’t been implemented, they can’t afford any more delays to keep them safe online.