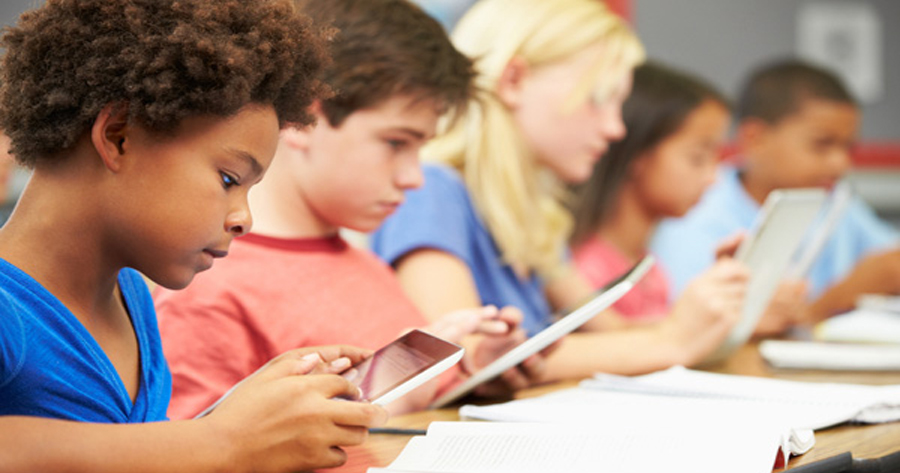 A report published by the Children’s Commissioner for England ‘Life in Likes’, shows that primary school children are ill prepared for the increasing importance that social media takes in their lives as they move to secondary school.

Despite the minimum age for most social networks being 13 years, the report also showed that 3 out of 4 8 to 12 year olds are using social media before the move to secondary education. But it’s the first year of secondary school where the onslaught of the pressure to gain approval, followers and likes really kicks in – with social media pressures on children leaving them feeling stressed and under pressure.

In the talks I do to parents of both primary and secondary school children I’ve found that many are still completely unaware of the minimum age limits for platforms like Instagram and Snapchat (13) and are giving in to pressures from their under-age children to use them, for fear of isolating them from their peer group. 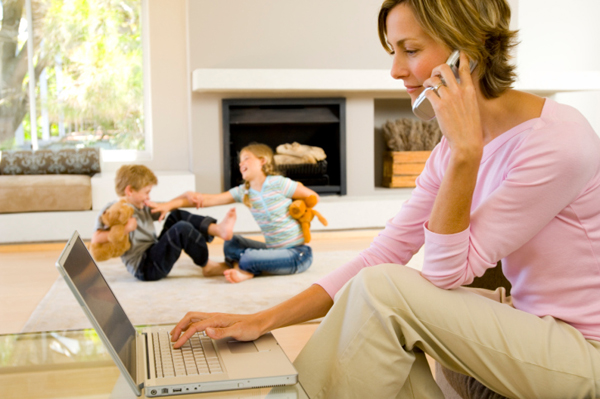 But parents are also completely unaware that children are watching closely their own habits and use of smartphones and social media and that they have a big impact on their own behaviour and attitudes, as the report also shows. When I do talks in schools to children there is always a flurry of hands at the end telling me that it’s their dad who is glued to their smartphone or their mum who is constantly posting on Facebook. We’ve known for some time that children who grow up in a house of heavy smokers or drinkers are more likely to adopt those behaviours themselves, it’s inevitable we will see in the future that a parent who is glued to their screen will raise children with the same issue.

How can parents and schools work together?

Instead of increasing pressure being put on schools to solve the issues caused by social media pressures on children, there needs to be an understanding that this is a two-way partnership (three-way when you involve an older child) between schools and parents to tackle it together and prepare children for a social media dominated world.

It starts with both parents and schools holding a firm line on that 13 minimum age limit for most social platforms. Parents can’t expect to let their children flout the clearly stated age guidelines and then ask the schools to deal with the fallout.