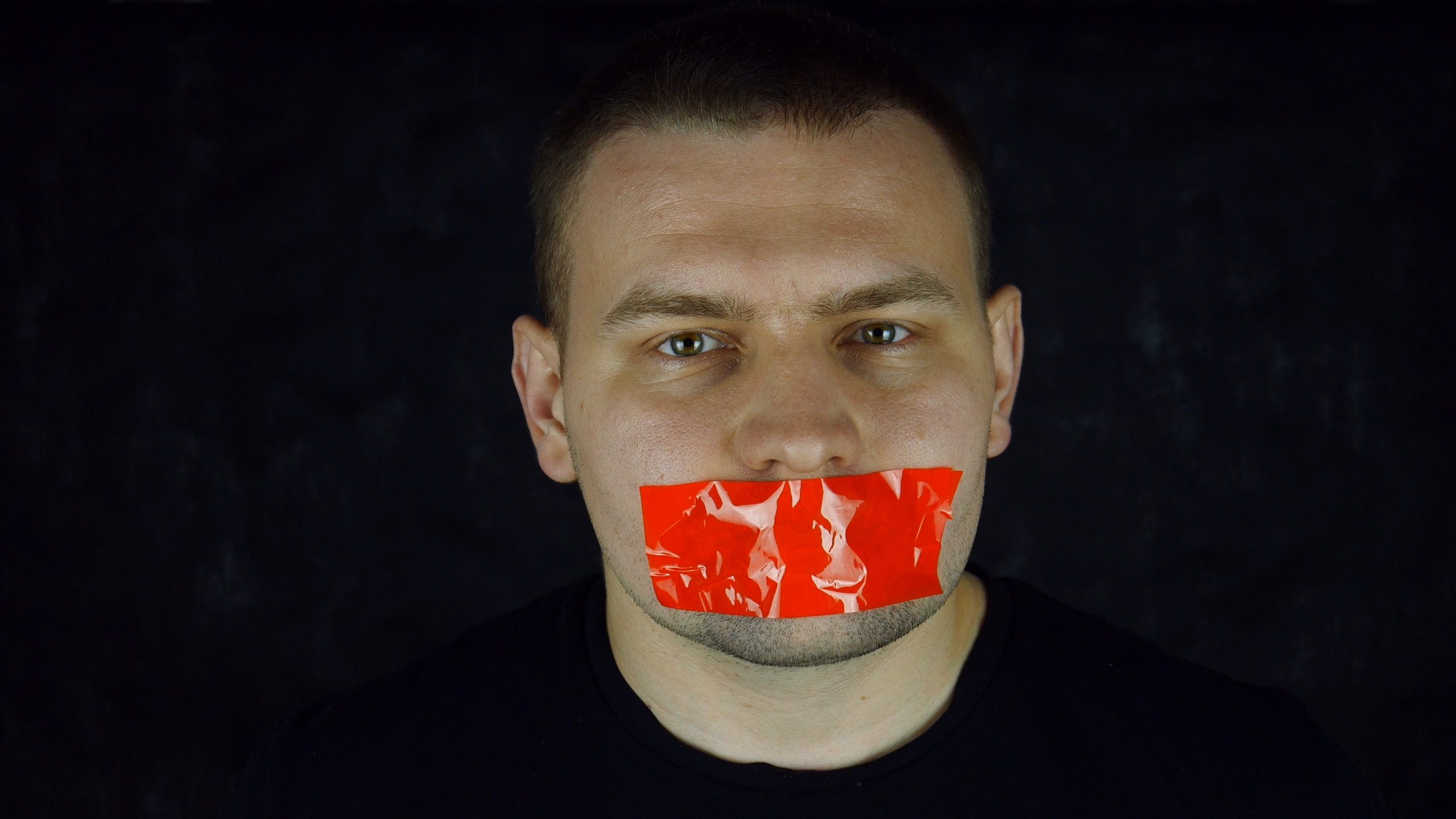 The disinformation war between Russia and the West accelerated this week when Russia blocked access to Facebook and Twitter to all its citizens, in response to Facebook and Instagram removing Russia Today (RT) and Sputnik from their sites in the UK and EU.

Russia is bolstering up its efforts to control the online spread of information about the invasion of Ukraine as part of the ongoing cyberwar between Russia and the West. It has also blocked Russian access to the BBC, Voice of America, German broadcaster Deutsche Welle and Latvian website Meduza.

Russia’s attempts to eliminate what Moscow views as ‘fake’ reports circulating to its people online can be seen as part of a much bigger cyber battle between East and West. A battle between a free and open internet and one which is state-controlled, reinforcing a state’s ideological values.

An attempt to build and control a completely new internet by China, entirely separate from the existing free and open model, has been dubbed the ‘splinternet’.

In late 2019 Chinese engineers from Huawei presented to the International Telecommunications Union, (a UN agency that establishes common global standards for tech) their vision of a new internet based on a New IP (internet protocol).  The Chinese argument was that the internet as it currently exists is fundamentally broken, a relic that has been outgrown by new technology and should be rebuilt from the bottom-up.

Few western governments would disagree that the current model of a self-regulated internet dominated by the huge wealth and power of the privately-owned Big Tech behemoths is broken. But the creation of a splinternet that replaces this with state-controlled ‘mini-internets’ in each country seems not so much about cleaning up the existing internet, more about creating a completely different online reality: one which can be used to control a state’s citizens. The Chinese splinternet version of the internet would be separate and ideologically distinct from the free and open internet – the same internet that Russia is also now trying to block its citizens from.

Saudi Arabia, Iran and Russia have all shown support for the Chinese proposals for the New IP technologies and China have said that any country will be free to adopt it.

The proposal for completely rebuilding the internet came after many years of China imposing ever more stringent methods to block and control access to the existing open internet. But despite huge efforts the Chinese government knows it has not been completely effective at blocking content they consider dangerous or sensitive.

In the same way up until now Russian citizens have been able to access reports of the invasion of Ukraine on social media which tell a very different story to government-controlled media – creating real problems for the Russian government. Younger Russians, more active on independent or foreign-owned platforms such as Instagram and Telegram are expressing support for Ukraine and hearing anti-government views. As a result only 47 percent of younger Russians say they support the war.

Telegram, which allows total anonymity and provides strong encryption, has still so far proved unblockable by the Russian government which has prompted the introduction of a bill that criminalises the spreading of what the government deems to be “fake” reports on the war, with prison sentences of up to 15 years.

New and old technologies being used to circumvent censorship

The BBC has made its international news site available via the Tor network (a privacy-focused browser which obscures who is using it and what data is being accessed, helping people avoid government surveillance and censorship), more commonly used to access the dark web. It’s also recommended the use of Psiphon a free and open-source ‘Internet censorship circumvention tool’.

The BBC is relying on a rather older technology too to ensure access to news, in the form of its shortwave radio service in both Ukraine and Russia. The BBC’s shortwave radio broadcast can be found on 15735 kHz from 4pm to 6pm and on 5875 kHz from 10pm to midnight, Ukraine time.

Digital citizenship in a cyberwar

Talk of a splinternet and government bans and censorship may make internet users watching from afar feel helpless as a cyberwar wages around us. What does good digital citizenship look like at times like these? My checklist includes:

My latest book My Brain Has Too Many Tabs Open is all about how to live healthily and happily with tech and contains an extended manifesto for good digital citizenship.

← Will This War Be Won By Cyber Weapons, Not On The Battlefield? Beware 'Bossware' →