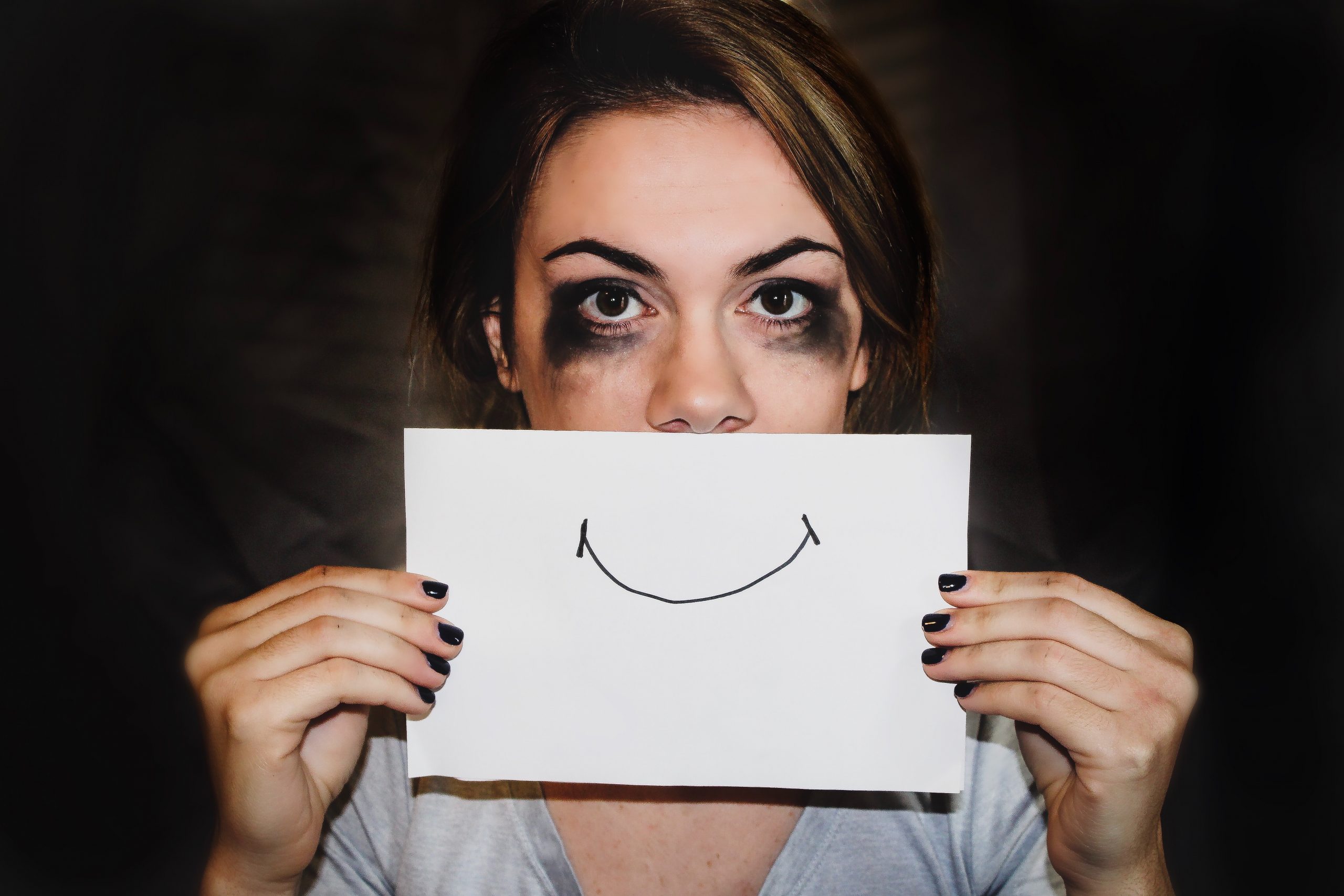 A leak of internal documents from parent company company Facebook, exposed by the Wall Street Journal, has revealed that the company has known for some years that Instagram is taking a serious toll on teen mental health, despite past public protestations to the contrary.

The Wall Street Journal uncovered internal presentations and research showing that Facebook has been conducting secret in-depth studies, or what they called a “teen mental health deep dive,” including online surveys, diary studies, focus groups and large-scale questionnaires, looking at how Instagram impacts its millions of young users, for at least three years.

The newspaper obtained and published slides from internal presentations in which researchers summarised their secret research findings including:

Facebook issued a robust rebuttal of the internal research findings exposed by the WSJ, claiming the story “focuses on a limited set of findings and casts them in a negative light.” Furthermore, Facebook claims the very existence of the internal research showed it “demonstrates our commitment to understanding complex and difficult issues young people may struggle with.”

Young people are critical to Instagram’s financial success. More than 40% of Instagram’s users are 22 years old and younger and are central to the company’s roughly $100 billion annual revenue. “Instagram is well positioned to resonate and win with young people,” reads one slide from the leaked research. “There is a path to growth if Instagram can continue their trajectory.”

Indeed, it was revealed in March this year that Facebook are currently working on a ‘Instagram for kids’ – specifically for users under the age of 13. Facebook claimed when this was announced, this is a way to create a safer version of the platform that under-age users are already using. However, critics pointed out at the time this was just another way to normalise the idea that social connections exist to be monetised and to hook in users at ever more younger and vulnerable ages.

Lawmakers in the US objected to the plans for an ‘Instagram for kids’, with attorneys general across the country writing to Mark Zuckerberg demanding he abandon the plan. “Use of social media can be detrimental to the health and wellbeing of children, who are not equipped to navigate the challenges of having a social media account” they wrote. “Further, Facebook has historically failed to protect the welfare of children on its platforms.” The attorneys pointed out that another of Facebook’s platforms aimed at younger users, Messenger Kids, was found to have serious security issues and allowed strangers to message children on the app via group chats. (A problem Facebook says it has now fixed).

What’s most disturbing about the recently leaked research from Facebook is not that it appears to show that Instagram is having a serious impact on teen mental health, something that has been researched and written about for years, but that – most recently responding to opposition to the ‘Instagram for kids’ plans – the company has always vehemently denied there is any robust evidence to support any such claims, despite what now looks like the undeniable conclusions from their own, very detailed, internal research.

← Cyberflashing: Why Is It Legal? My new book, 'My Brain Has Too Many Tabs Open', launches in the UK →