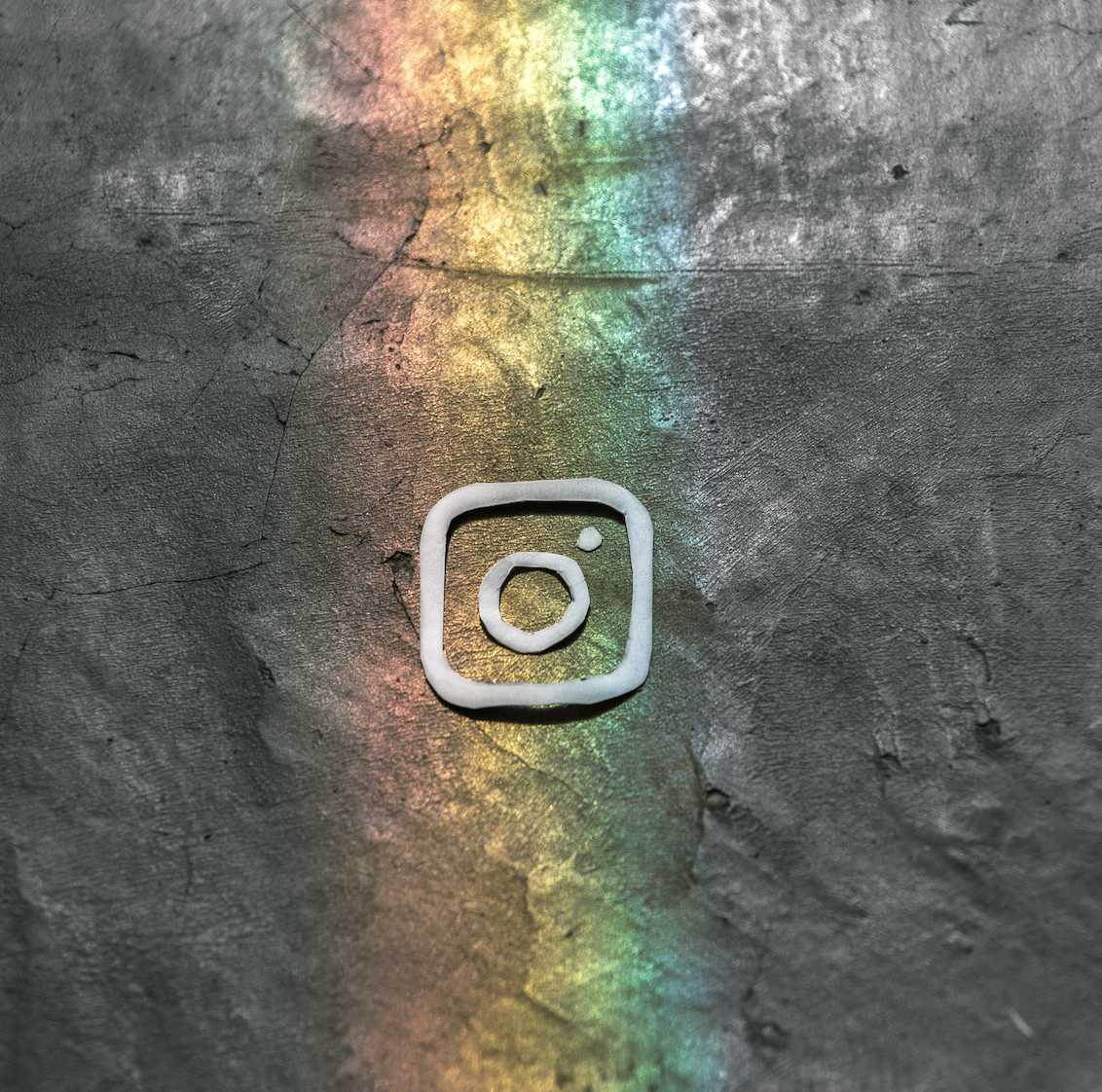 In a bid to address the rising tide of complaints over social media and mental health pressures, Instagram have announced they are offering users the option of hiding ‘likes’ on their posts, describing it as a means of “depressurising people’s experience” on the platform. The option will also be available on Facebook and will give users an opt-in to hide their own likes count from those viewing their posts, and also to hide any likes they can see on other users’ posts.

IS IT ‘LIKES’ THAT ARE SO TOXIC?

It’s an interesting move, but a token gesture towards dealing with some of the mental health issues that social media has been found to exacerbate. Instagram was itself judged to be the ‘worst app for mental health’ in a piece of research by the Royal Society for Public Health in 2017. The RSPH conducted a survey of almost 1,500 young people (aged 14-24) from across the UK, asking them to score how each of the social media platforms they used impacted upon these 14 health and wellbeing-related issues:

Based on the ratings young people gave to each platform for each of the issues, Instagram came out right at the bottom of the table of the five most used apps (YouTube, Twitter, Facebook, Snapchat, Instagram) for its negative impact across all issues.

As a result of the research, and because body image concerns garnered the second highest negative score (after sleep) for the app, the RSPH called for the introduction of a pop-up ‘heavy usage’ warning on social media platforms and for apps to highlight when photos of people have been digitally manipulated. More than two thirds (68%) of young people supported that recommendation of social media highlighting when a photo had been manipulated. Hiding, or turning off, ‘likes’ did not form part of the recommendations of the report.

The fundamental nature of social media’s ‘comparison culture’ is what any platform must address to ease mental health pressures, not tweaking a relatively superficial element such as ‘likes’ count.

The toxic effects of comparison culture on social media has been well documented. A survey by Stylist of its female readers found that:

COMPARING OURSELVES TO OTHERS IS DAMAGING TO SELF-ESTEEM

Comparing ourselves in any way – whether that’s our bodies, our careers or our lifestyle – is a toxic habit that negatively impacts self-esteem and social media makes it worse. Several pieces of research have found that it’s not what we’ve achieved, or have, that makes us happy, but how we think that compares to those around us. A 2010 study by economist Angus Deaton and psychologist Daniel Kahneman, found that it’s how your income compares to your friends rather than how much you actually earn that affects your overall life satisfaction. The higher your income rank (against those you know), the happier you feel. Social media not only enables, it positively encourages, comparisons by the very way it is designed.

SOCIAL MEDIA IS BUILT ON COMPARISONS

For social media networks to properly address mental health issues that may be caused by their platforms, a complete re-engineering of their purpose and functionality will be required for it to make any meaningful difference. However, there is some evidence that the youngest users have already taken steps to deal with its worst impacts. “Research shows that Generation Z has a far healthier relationship with the media than us,” says Bea Arthur, whose TEDx Talk The Culture Of Comparison has been watched 50,000 times. “They understand how damaging it can be and have been able to put limits and boundaries in place at an age when they’re vulnerable and impressionable. We weren’t and we’re feeling the effects.”

It will be interesting to see if it will be left to users of all ages to deal with the mental health issues caused by social media, or whether the platforms themselves will start to deal with the problems with a slightly more meaningful response than fiddling with ‘likes’.

← Who Spreads Misinformation, and How Can We Spot It? Over half of UK children had a negative experience online in 2020  →