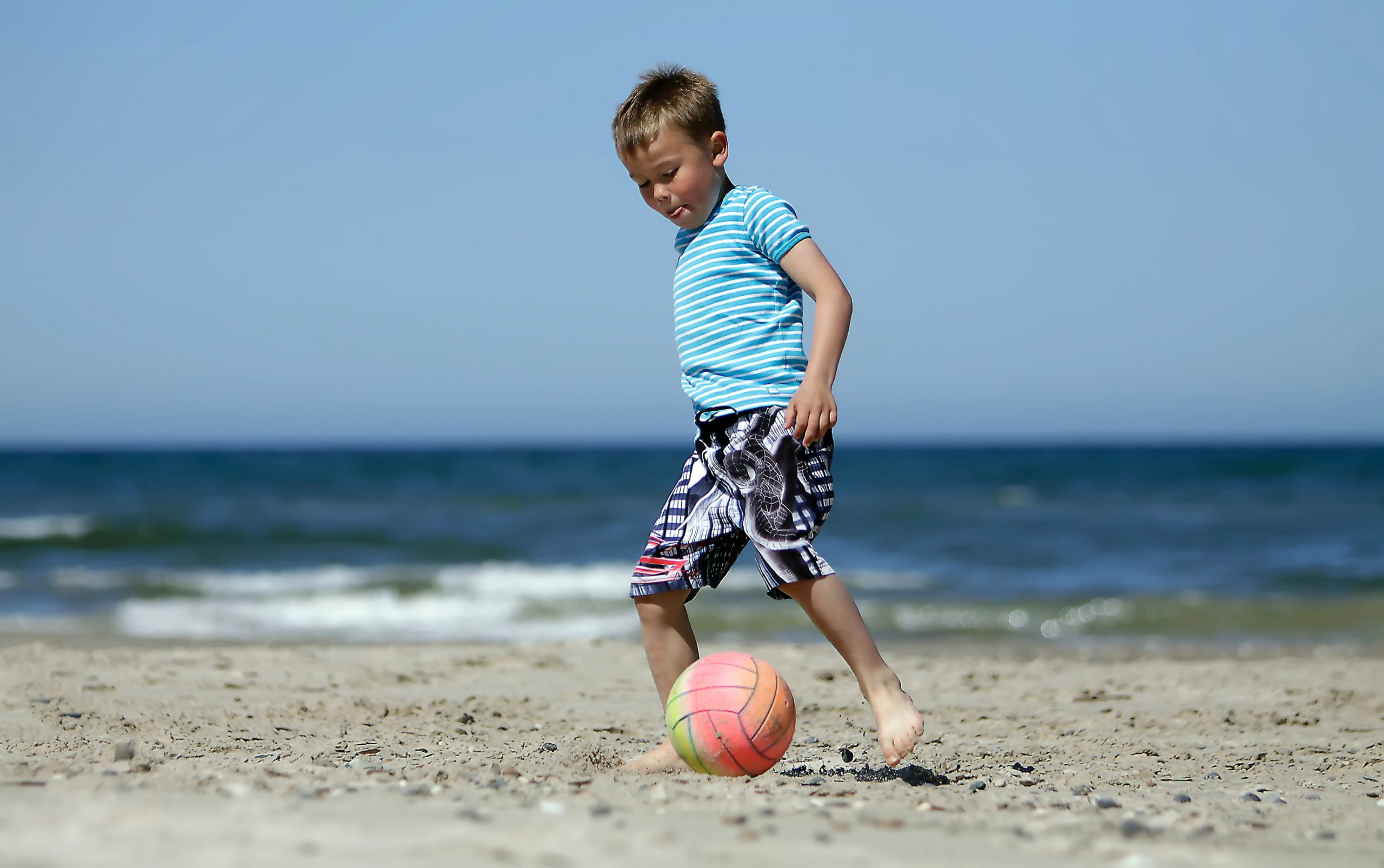 In the UK this week the focus is on young people with Children’s Mental Health Week. Organised by Place2Be the charity which focuses on supporting children’s mental health, the event was founded in 2015 to shine a spotlight on the issues surrounding mental health in the early years.

In 2021 children find themselves have undergone a dramatic change in their home and school lives, now spending hours at a time on screens and online. What part do screens, and in particular social media, play in children’s mental health?

Much of the debate on the benefits and negative impacts of screen use and children’s mental health are focused around the sheer amount of time now spent by children and young people on social media. The Displaced Behaviour Theory is an idea which has been used to explain why social media use might show a connection with mental health. According to the theory, people who spend more time in sedentary behaviours, such as sitting scrolling on social media, have less time both for physical activity and face-to-face social interaction, both of which have been proven to be protective against mental disorders. Under this theory, increasing time spent on an activity which hasn’t so far proven to be positive for mental health, taking them away from activities which have, would appear to be a negative move.

However, an eight year longitudinal study published in March 2020, seemed to show that the length of time spent on social media in itself was not related with individual changes in anxiety or depression. This somewhat contradicted a previous study from University of Pennsylvania in 2018, which found that reducing social media use to 30 minutes a day resulted in a significant reduction in levels of anxiety, depression, loneliness, sleep problems, and FOMO. Conflicts in findings like these are only too common in this area, reflecting the urgent need for more research.

Another aspect of the relationship between screen use and mental health focuses on how the type of activity on social media might affect mental health by influencing how users view, maintain, and interact with their social network. A number of studies have been conducted on the impacts of social media, with at least one finding an associations between heavy digital media use and low psychological well-being, which were larger for adolescent girls than boys.

What do young people themselves say?

One persistent theory is that the active use of social media, commenting, liking and posting etc, is better for mental health than passive scrolling through other people’s feeds. Being part of online communities; raising awareness of causes that are important to you; celebrating your achievements; it is often suggested that these can all be good ways to harness the positive benefits of social media to feel connected.

One interesting study from 2018 explored the perspectives of young people themselves and found that adolescents largely perceived social media as a threat to mental wellbeing with three themes identified;

At a time when daily screen use is simply exploding, keeping children connected to their schools and maintaining education through online classrooms and resources, one approach to maintaining children’s mental health must be to look at social and leisure activities which don’t involve spending hours on social media with all the pitfalls they may bring.

If face to face interaction, so valuable for mental health is curtailed, using time outdoors to engage in physical activity is a good mood booster and alternative. Finding creative ways of self-expression, ‘Express Yourself’ being the theme of this year’s Children’s Mental Health Week, which don’t involve a laptop or smartphone are also hugely positive ways of spending time off screens and improving mood. Until we know much more about how social media is really impacting children’s mental health, erring on the side of caution is always a good approach.