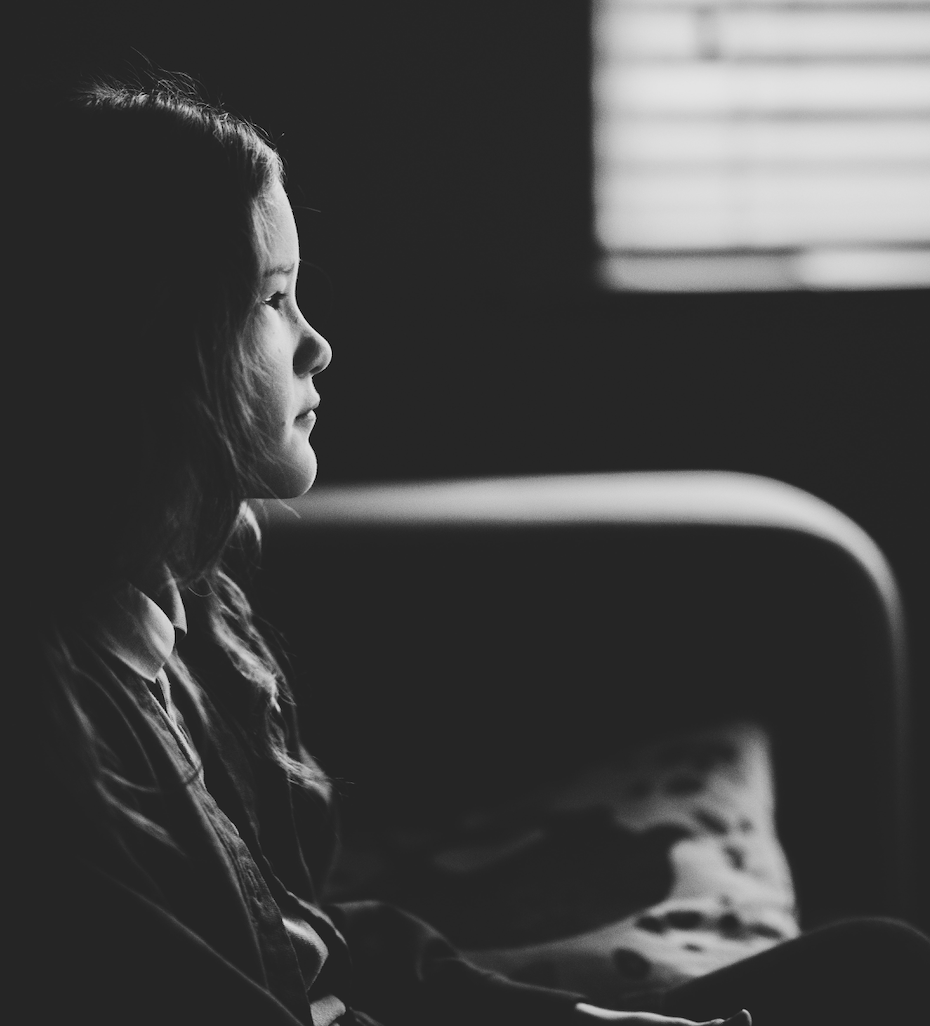 While middle-class parents have spent the pandemic worrying if their children were spending more time on YouTube than Google Classroom, many others have been worrying that their children haven’t been getting any screen time, or indeed education, at all.

The pandemic has highlighted the digital inequalities that already existed in our society and brought them into sharp relief. Should we now be focusing much more on children who aren’t getting any screen time, than worrying about those who might be getting too much?

The full extent of the UK’s digital inequality was laid bare in an ONS (office for National Statistics) report in the UK which revealed that the likelihood of having home access to the internet demonstrably increases along with income. Only 51% of households earning between £6k-£10k had home internet access, compared with 99% of households with an income of over £40K.

In 2018, 10% of the adult population identified as ‘non users’ of the internet, about 5.3 million people in total. Yet organisations, places of education and government, make plans and implement policies as if access to the internet is universal.

In the UK the message is stark: if you are poor, you have less chance of being online, and less chance of having access to services and opportunities that many others take for granted.

Researchers at Cambridge University talked to five primary school head teachers in Manchester who shared their experiences of how digital exclusion was affecting the children that they teach in the pandemic. Several reported that only a handful of children are engaging in online learning. In some households, wi-fi is just too expensive, as one head teacher explained.

“I was talking to one family on Friday, when I was delivering free meals, and I did take them a paper pack of work, because Mum said it was pay the wi-fi or feed the children this month… Sometimes people simply can’t afford to pay for wi-fi,” he said.

Lack of access to suitable devices is also causing problems for some children with many not having their own phones or tablets. The necessity of sharing with siblings or parents means that access to a suitable device for regular online learning is limited. Libraries, which used to offer both space and internet access, and which have been a lifeline for many of the digitally excluded before the pandemic, have of course been closed.

Is excess screen time a function of wealth?

But before we dismiss excess screen time and its worries as purely a function of wealth, statistics from the US pre-pandemic might give pause for thought.

The report from Common Sense Media found that tweens and teens from households that earned less than $35K per year spent nearly two hours more with screen media each day than their peers from households earning over $100K. Lower-income tweens (8- to 12-year-olds) used screen media for nearly six hours a day, compared with four hours for higher-income tweens. And that was despite the higher-income kids having greater ownership of all variety of screens, from smartphones to computers to TVs.

The researchers pointed to a number of explanatory factors including that screens were a cheap form of ‘child care’ for many working parents and also that onscreen entertainment was considerably cheaper than a day out, a cinema trip, or any other form of family entertainment.

So perhaps the digital divide is less about access to the screens themselves and, at least in the US, might be more about the economic and social factors that make alternatives to screens so much more expensive?

Comparing the situation on both sides of the Atlantic, and both pre and post pandemic, serves as a reminder that the ‘screen time’ we may be overly preoccupied with is by no means a universal experience, and that there may be many multiple issues at play which affect access and which impact children.

← Screens and Childrens Mental Health Week Can We Get an Internet We Trust on Safer Internet Day 2021? →