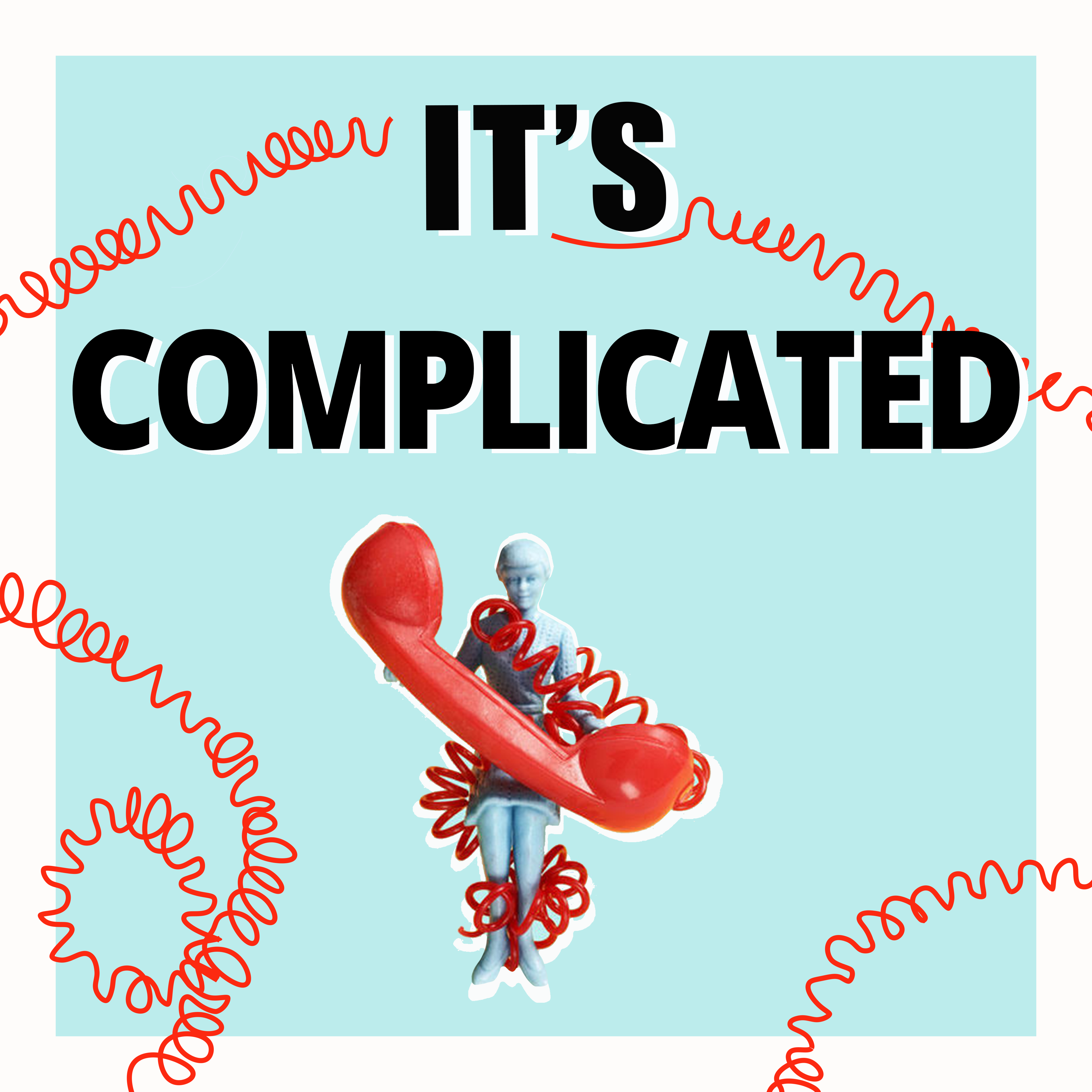 The digital detox podcast which I host, launched by Time To Log Off, returns for its sixth series with a brilliant line-up of guests discussing every aspect of our relationship with technology

The goal of the podcast is to look at what technology is doing to us, in every area of our lives, from our work, to our health, our love life and our relationships. Each week I talk to a new guest about what they’ve learned about themselves from their smartphone and digital habits

The new series launched on 15th February, almost exactly two years since the podcast launched on Valentine’s Day in 2019. The launch guest was sports broadcaster Andrew Cotter, talking about the hilarious and heart-warming videos he produced in lockdown of the good-natured battles between his labradors, Olive and Mabel.

The videos went viral and Andrew and his dogs achieved global fame with downloads exceeding 80 million worldwide. We chatted about what it feels like to become Insta-famous and how he’s dealt with the unrelenting pressure to keep producing more videos for all of Olive and Mabel’s fans.

Other guests in the series confirmed include Martha Lane Fox, Baroness Lane-Fox of Soho, Government Digital Champion 2009-2013 and now Chair of the Lords Covid-19 committee, talking about the digital inequalities that the pandemic has shone a stark light on.

The digital detox podcast series will move on with Tim Harford, economist and broadcaster, discussing how we can how to interpret numbers better to make sense of the world, and Amika George, on her activism and the not-for-profit group she founded, Free Periods which campaigned for the UK government to provide free period products in schools.

The podcast was named by the London Standard in 2020 as one of the Best Tech Podcasts as well as featuring in the You Magazine (from Mail Online) feature ‘58 of the best podcasts to download and listen to now.’

“Struggling to break up with your phone? Apparently, so is everyone else. In It’s Complicated, host Tanya Goodin chats to guests about their relationship with their phone, their tech habits and how ‘the tiny tyrant in their pocket – their smartphone’ affects them”.

Themes for Series Six will include digital addiction, the digital divide, fake news and misinformation, anti-vaxxers and Big Tech’s responsibility to their users. Listen to the podcast on; Apple Podcasts, Spotify or Acast.