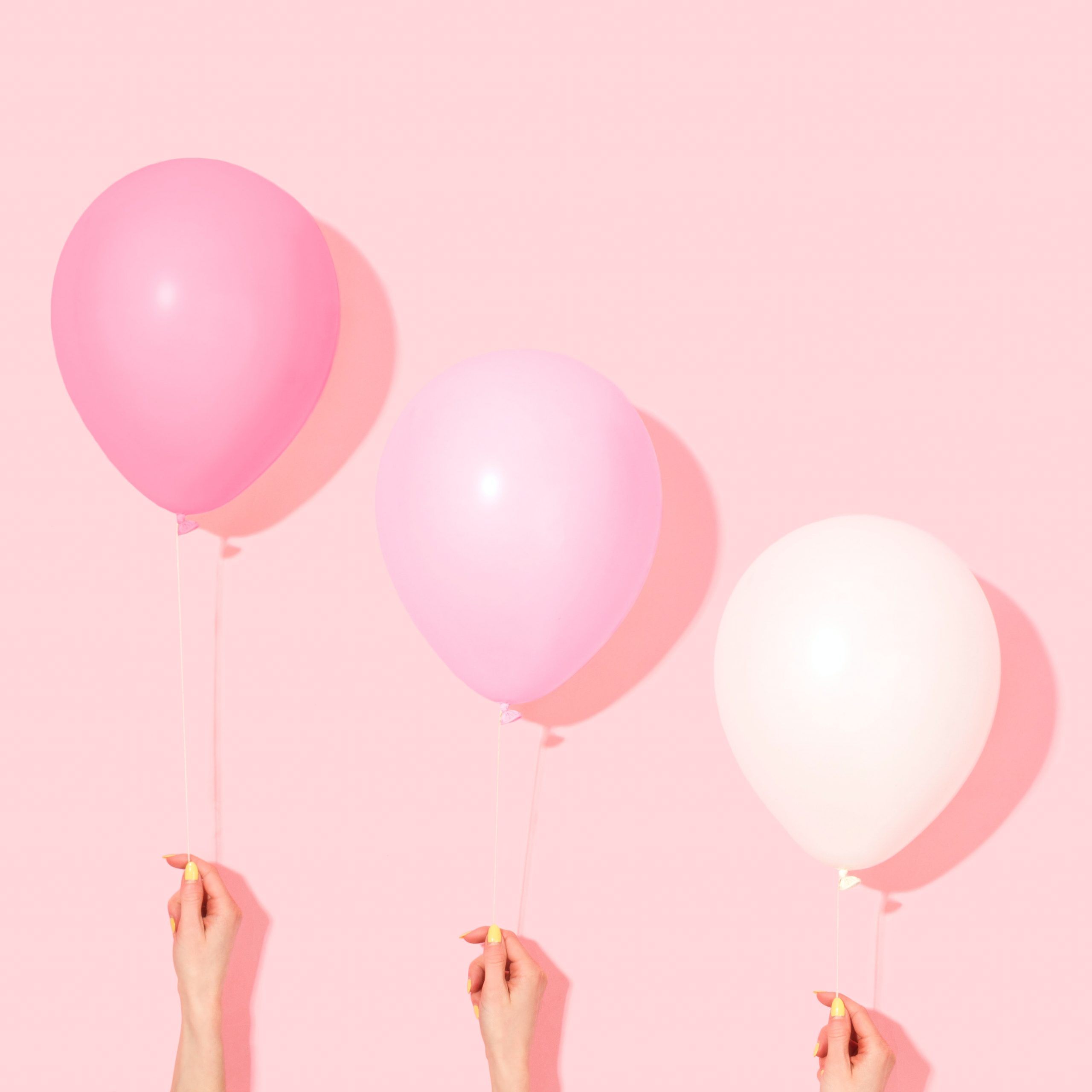 Another tragic death this week in a gender reveal stunt-gone-wrong, highlights the growing number of people who are literally dying for likes on social media.

Christopher Pekny, 28-year-old New York father-to-be, died on Sunday 21st February after a device he was building for the gender-reveal party for his unborn child exploded. He suffered a lethal head injury and his younger brother Michael, 27, suffered serious leg injuries that required emergency surgery.

The gender reveal phenomenon started back in the late 2000s with the ‘inventor’ generally being credited as blogger Jenna Karvunidis with her 2008 announcement of the gender of her fetus via the cutting of a specially constructed cake.

Since 2008, gender revel parties have morphed from a simple cake cutting (with a pink or blue coloured sponge intended to ‘reveal’ the gender of the unborn baby), into more and more extreme stunts, often involving explosives or fire. Several of the more extreme events have lead to accidents and in some cases, even deaths.

In September 2020, a massive fire was sparked by a pyrotechnic device used at a gender reveal event in California. The El Dorado fire (also known as the ‘Gender Reveal Fire’) burned more than 19,000 acres, destroyed houses, forced hundreds to flee their homes and sadly led to the death of a firefighter.

In 2019, a 56-year-old grandmother was killed in Knoxville, southeast of Des Moines, by a piece of metal from a pipe bomb that exploded while her family were planning their own gender reveal event. The family were experimenting with different types of explosives so they could film the announcement for social media.

In 2019, Jenna Karvunidis, the original blogger who started the gender reveal trend back in 2008, said she really regretted how the events have developed “It’s just become a bit of a nightmare,” she said, reflecting on the fact that when she shared her own gender reveal it was well before the days of the existence of the majority of social media platforms such as Instagram, SnapChat and Pinterest.

With the advent of social media, the gender reveal party, like so many social events has developed beyond an occasion to share good news with friends and family, to something almost entirely planned and executed for the benefit of social media. It’s an occasion which, with enough planning, explosives and coloured smoke, can garner thousands of likes and engagements on a post, an all-too-appealing thought for younger bloggers, influencers and YouTubers.

Deaths from social media pics gone wrong, images taken in extreme locations with a ‘gasp’ factor intended to drive up engagement are also a worrying trend. In December 2020 a 38-year old Australian woman died trying to take a photo on a rocky outcrop near a 260 foot drop, just one of many deaths in that year in similar circumstances.

A trend which has social media users literally dying for likes is just one of the side-effects of an environment which rewards extreme behaviour and stunts with attention and monetisable ‘engagement’. In competing to attract attention in an attention-based economy, those who value their worth by likes and emoji-style reactions are in danger of literally paying the price with their lives.