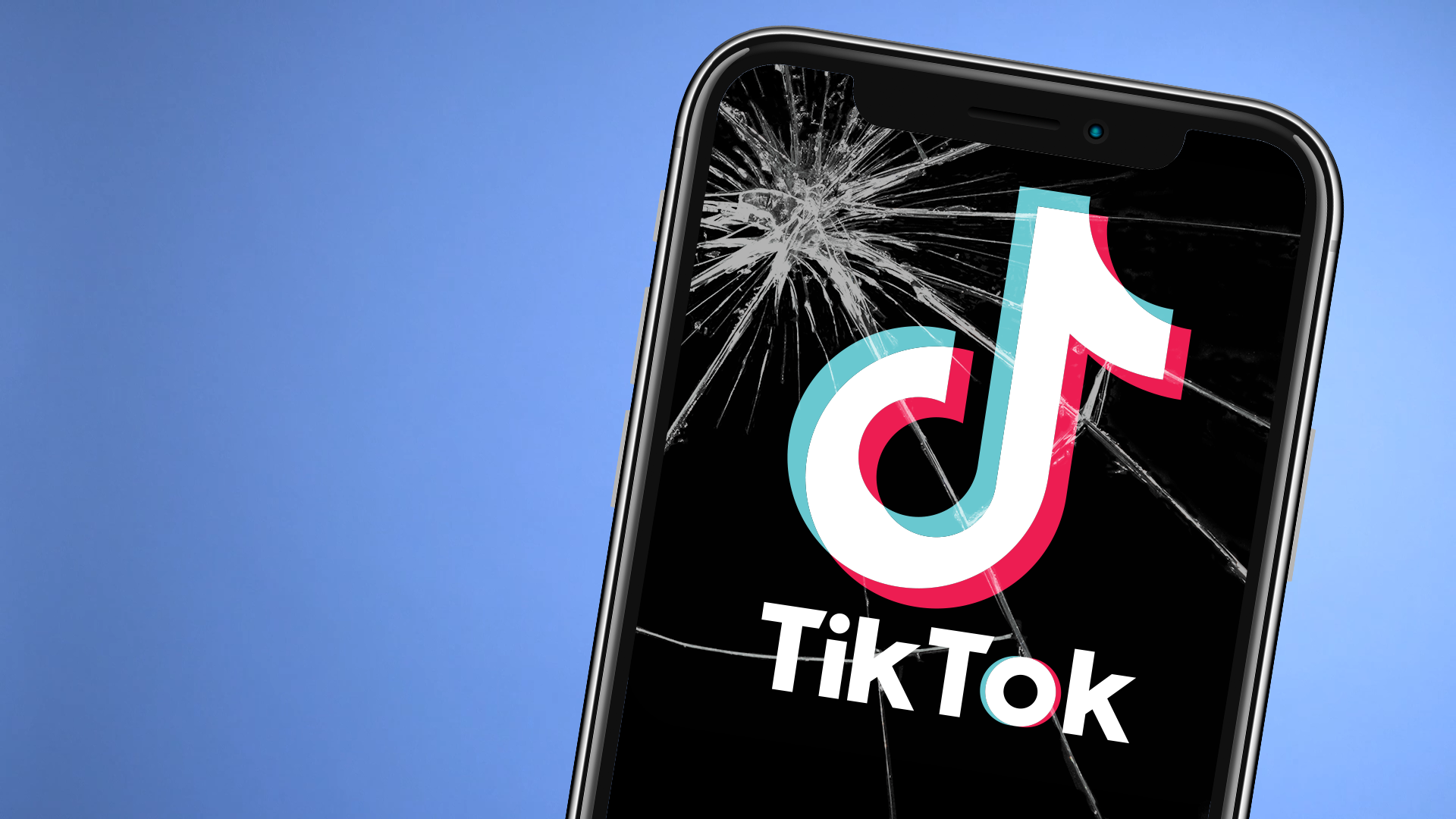 “TikTok might not meet the exact criteria to be called ‘malware,’ but it’s definitely nefarious and (IMHO) outright evil,” a whistle-blowing engineer recently wrote on Reddit. “There’s a reason governments are banning it. Don’t use the app. Don’t let your children use it. Tell your friends to stop using it. If there is an API to get information on you, your contacts, or your device, well, they’re using it.”

Video-sharing app TikTok was already the most downloaded app at the start of 2020 on both the Apple and Google app stores, with over 2 billion downloads. But lockdown has seen TikTok absolutely soar in popularity, as anyone with school-aged children will know. In March alone, the app had 115 million downloads globally. It’s now estimated that UK 4 to 15 year olds spend 69 minutes a day watching TikTok videos.

Hard to believe that the app was only launched in September 2017. TikTok has now become a cultural phenomenon with an estimated 800 million active users. It’s even produced its own wave of celebrities for its Gen Z fans, to rival the YouTubers fêted by their millennial older siblings.

TikTok has many cleverly designed features that make it particularly difficult to resist. It’s incredibly easy to swipe through the videos, they’re very short so you can consume hundreds in one go, and the variety is huge and unpredictable. Two of the most addictive elements however, exploit the belief that any user has a real chance of becoming famous through posting on the platform.

TikTok looked at the huge chasm that has opened up between YouTube celebrities and their followers, and designed instead for what’s been called the ‘middle class’ on its app. The difference between TikTok stars and their followers doesn’t seem that great, so any average user thinks they can become famous. This is reinforced by a feature that ensures the first video posted garners hundreds of thousands of likes. This volume is then impossible to replicate, leaving users hungry for more.

But the addictive nature of the app is the least of its problems for parents. For a platform that markets itself specifically towards children, the security measures in place to protect its young users are shockingly bad.

In January, a team of security researchers announced they had found several vulnerabilities in TikTok. The flaws, left uncorrected, could have let attackers gain control of user accounts, change privacy settings on videos, upload videos without permission, and obtain sensitive data such as emails. And it wasn’t the first security problem for the app. Last year TikTok had to make a 7 figure payout to the US Federal Trade Commission after violating the Children’s Online Privacy Protection Act (COPPA).

President Donald Trump announced only this week that his administration is looking at banning TikTok, which is owned by the Chinese company ByteDance, despite it being in talks with Microsoft for the latter to take it over. The US isn’t the only country clamping down on TikTok after India said in June this year it would ban TikTok. The US Defense Department has also ordered staff to delete the app from government smartphones, and an Israeli cyber security firm has agreed TikTok has ‘vulnerabilities’

Many of these concerns, of course, have underlying political motivations. Chinese ByteDance has been called the world’s most valuable startup. The stated concern is that ByteDance could be forced to hand over TikTok’s user data on international users to the Chinese government, under that country’s national security laws. But many of the loudest voices calling for a ban on TikTok come from Silicon Valley who view the huge popularity of the app as a threat to their home-grown platforms.

So, like many media headlines, the frenzied press reporting on TikTok needs to be read with a balanced perspective. Several security experts have said that TikTok is not actually likely to be much use to the Chinese government for espionage purposes. The security issues which may leave young users vulnerable to their data being exposed, and especially features which enable adults to message underage children on the app should be the biggest concern.

An investigation earlier this year by The Telegraph in the UK found that paedophiles caught grooming children on TikTok were only receiving one-week suspensions. Internal documents showed the policy for users caught messaging children in a sexualised way was a lock down of their account for a mere seven days for a first offence, rising to a month for a second offence and then only a permanent ban when they were reported for a third time. A real and present internet safety risk for children on the app.

How to deal with TikTok at home

Children are largely unconcerned about threats to their safety – either online or off – which leaves parents in the driving seat for ensuring their internet safety. A few tips

Refresh your knowledge of all aspects of internet safety, especially now in the pandemic, when cybercrime of all kind is rife. Keep your family safe by ensuring you know exactly what apps your kids are using and how to configure all the privacy and safety features. Ignorance is no excuse in the battle to keep your child safe online.

For more tips and tricks on internet safety, and ideas for analogue activities for all age groups, pick up a copy of my family handbook ‘Stop Staring at Screens‘.