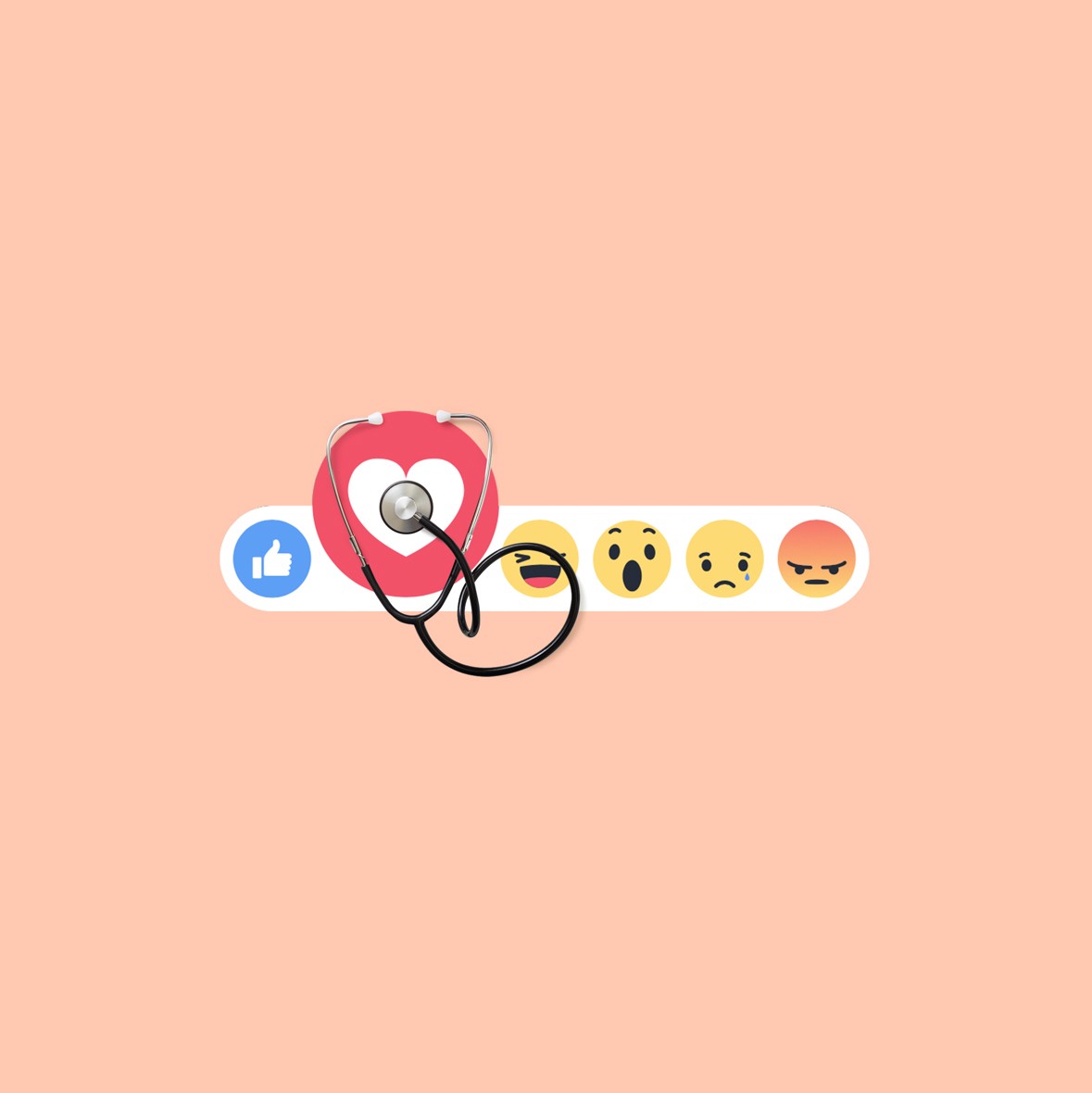 Venture capitalist Mary Meeker published her annual Internet Trends report this week and it paints a picture of consumers increasingly concerned about digital overload and taking steps to cut down, particularly on social media and smartphone use.

26% of adults now say they are ‘almost constantly’ online, a jump of around 23% in just three years. 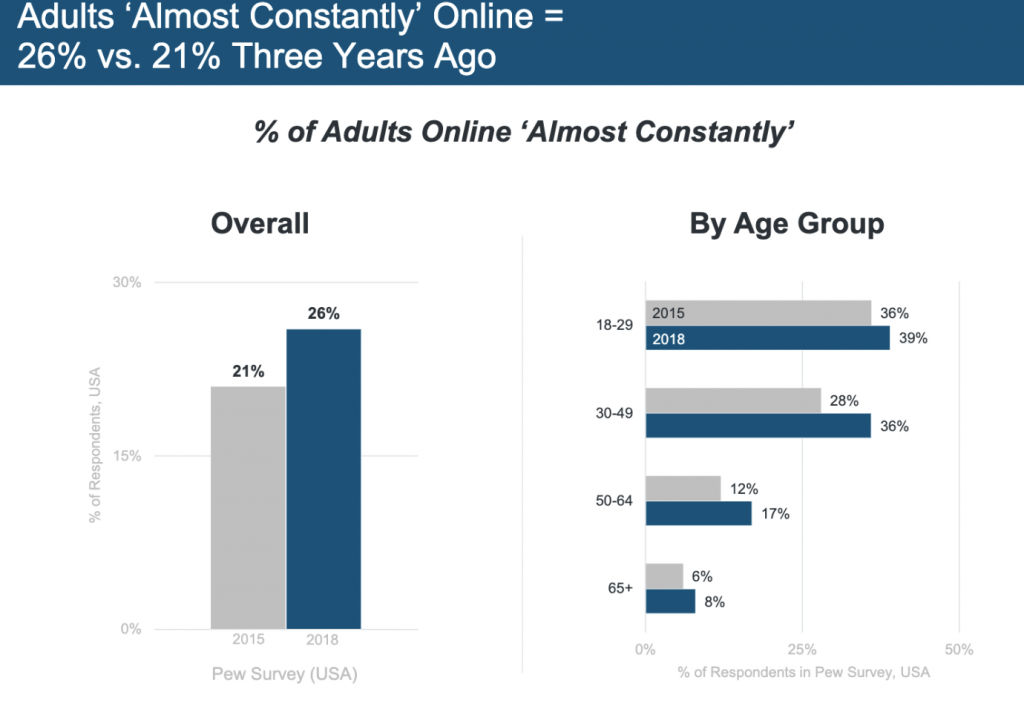 Digital overload leading to cutting back?

Perhaps as a result of this, consumers are more aware of digital overload and are taking steps to reduce their screen time: 63% of US adults say they were trying to limit their smartphone use in 2018, which was up from 47% the year before. 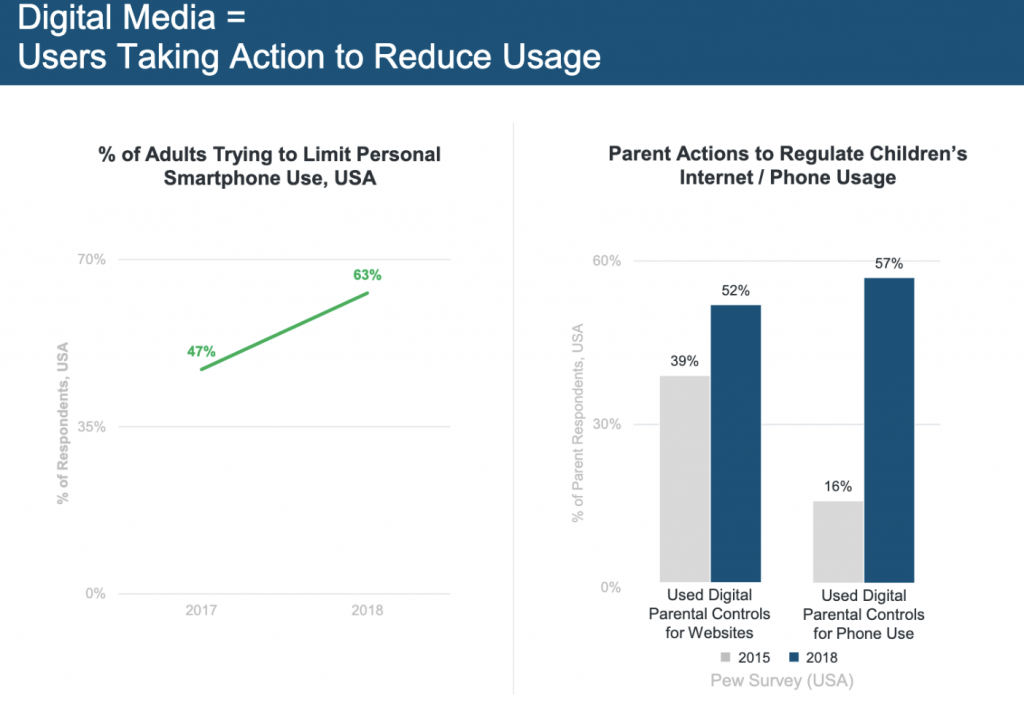 Naturally, as a response to these growing consumer concerns, Mary Meeker reports that in the last twelve months all the major platforms have rolled out tools to ‘help’;  Apple’s Screen Time, Google’s Digital Wellbeing, Facebook’s Your Time on Facebook and YouTube’s Time Watched. 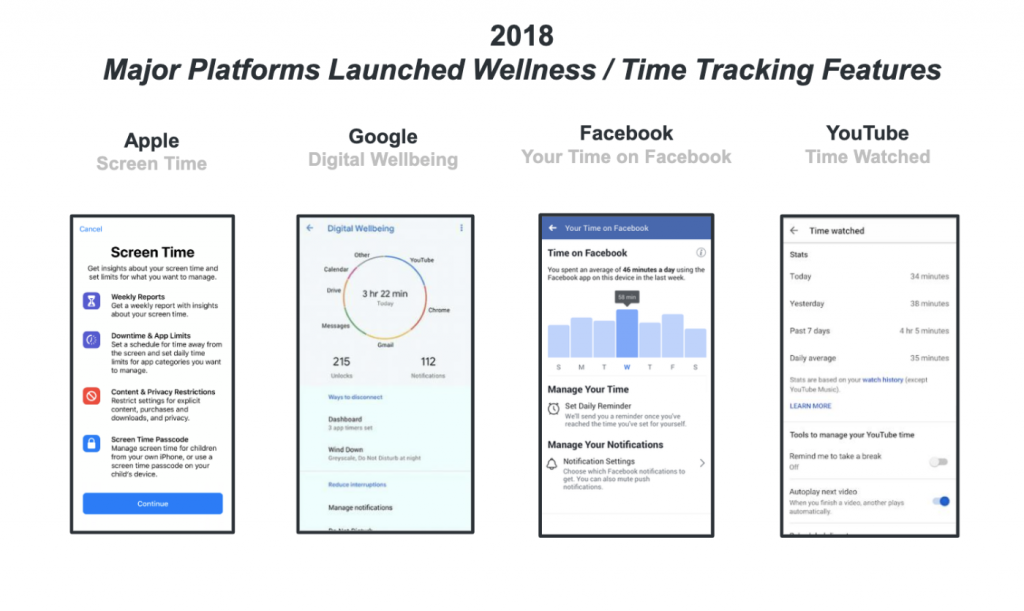 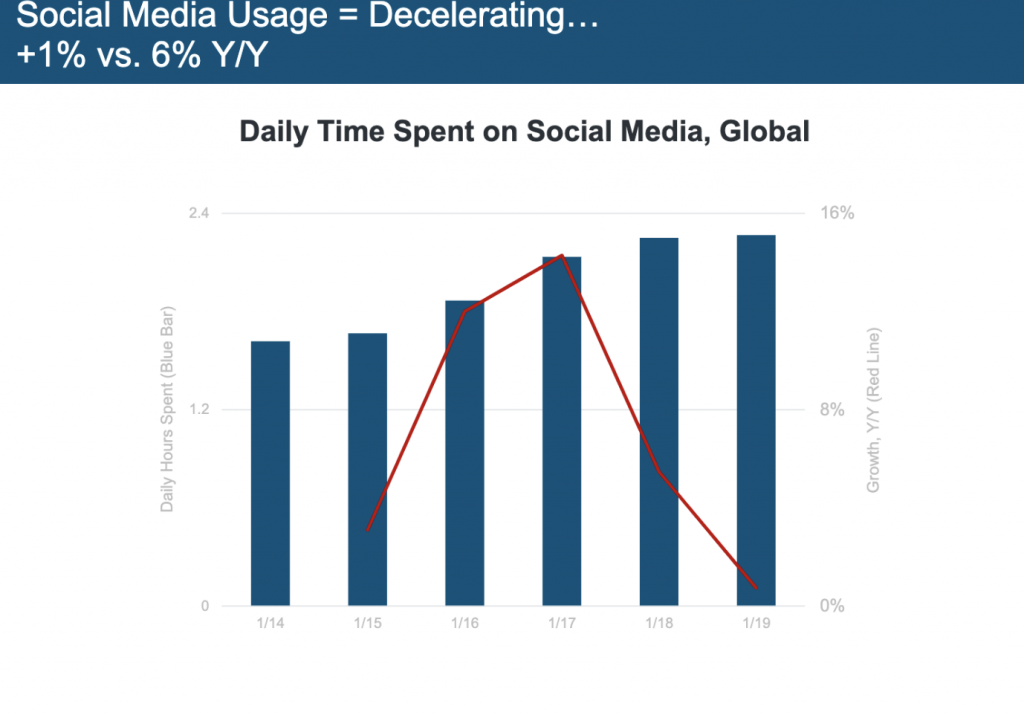 Which is not surprising when you look at the list of health concerns consumers report worsening as a result of their time on social media: 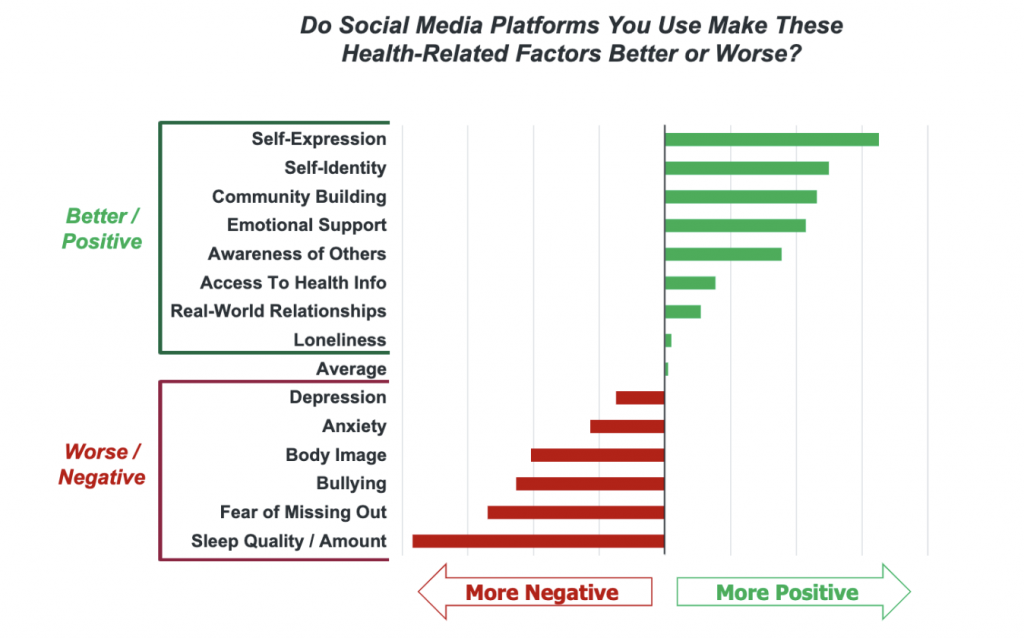 Most interesting of all is the overall perception of whether the internet is a force for good – assessed by users both for society and for themselves. Although Mary reports this as ‘largely positive’ for individuals and society, the graphs show that the percentage of people who think this has fallen in the four years for since 2014 with the view that “the internet has been mostly good for society” falling by 8%. 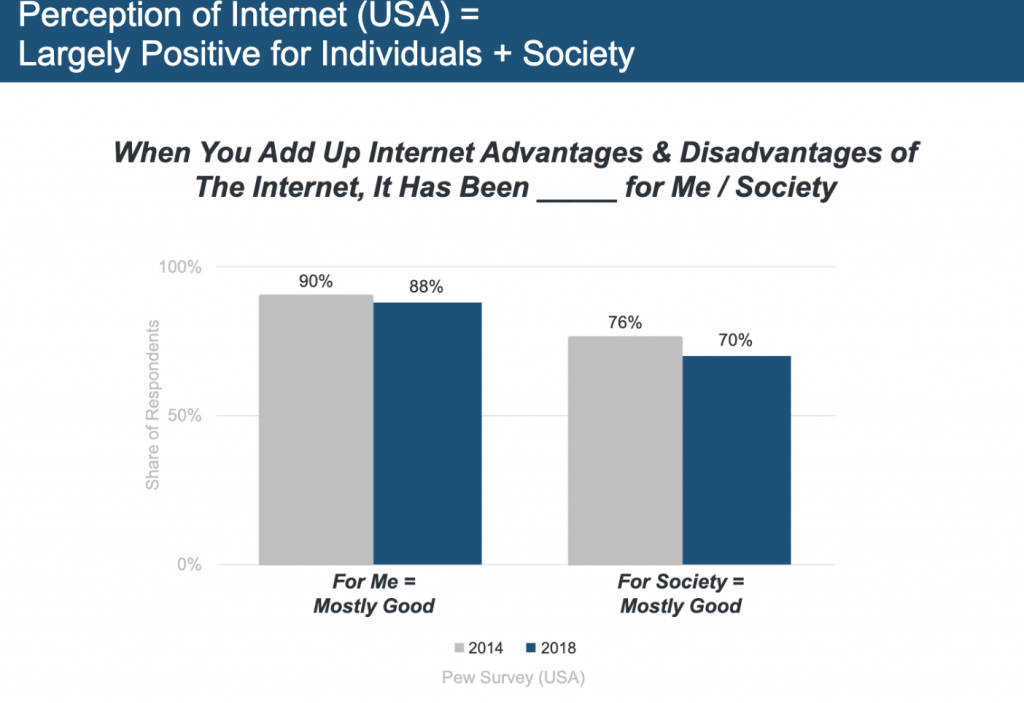 It seems we’re waking up to the undoubted problems the internet has created and are showing signs of moving away from a technology-focused view towards a society-focused one in assessing the impact of the digital world, which can only be a good thing.

← Will the #OnlineHarms whitepaper bring the sheriff to the digital Wild West? S2 Ep 1 Johann Hari on Lost Connections →