Is It Time To Rethink Smartphones in Schools? 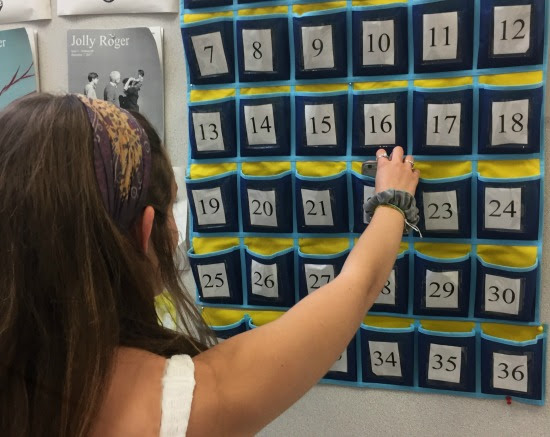 13 Jun Is It Time To Rethink Smartphones in Schools?

As we get to the end of another school year I’m getting more involved with in-school discussions on what smartphone policies should be for the next academic year. This is a really good time to be thinking about it so that pupils and parents are forewarned before the summer break what the new expectations will be come September.

I’ve found that that in the six years since I started speaking in UK schools there has been a noticeable tightening up of school smartphone policies. Initially schools were reluctant to take a hard line on the devices that many parents believed were vital for child safety and contact with home. But in fact schools are now realising that pupils can still have access to their phones while travelling to and from school without letting them interfere with learning and relationships. With research showing that the mere sight of your smartphone, even if face down and switched off, can reduce your available IQ by up to 10 points there’s a really compelling argument for putting them completely out of sight on school grounds. 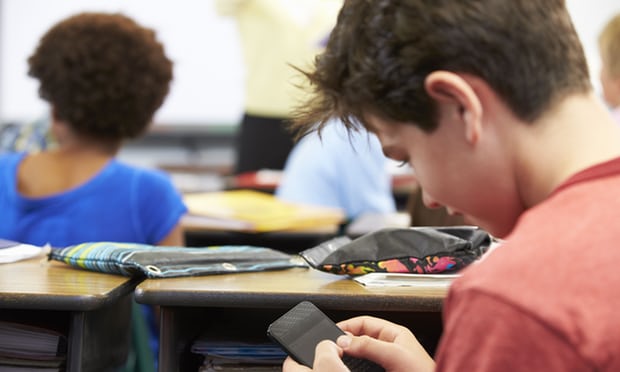 In France the government are enshrining this approach in law and from this September although all pupils will be still allowed to bring their phones into school, they will be banned from using them on all school grounds, even during breaks. Research from the LSE found some evidence to support what seems like a draconian approach, finding that banning mobile phones in some UK schools had the effect of giving the pupils an extra week’s education over the course of an academic year. Their study looked at schools in four English cities and showed that test scores increased by more than 6% in the schools which had entirely banned smartphones.

If schools are still discussing their own approach my own advice for junior and prep school children is that they should have their phones completely taken away and put in lockers or some kind of storage system, for the day while they are in school. And I still recommend that at this age they should only be using ‘dumb’ phones and that no child under 13 should have a smartphone (Bill Gates says this should be 14).

For senior schools I’m advising an #InvisibleInSchool policy. Instead of leaving it up to each teacher, head of year or houseparent to make their own rules which are then difficult to monitor and enforce school wide, a common policy across the whole school site is much simpler and easier to police. All phones should be completely invisible on the school site, firmly away in pockets or bags and the sight of one by any member of staff would then involve sanctions. Once the pupil leaves the school grounds (or is in a boarding house after lessons) then they can have access to them as usual.

As part of the #InvisibleInSchool policy teachers of course can still have have the flexibility to ask pupils to get out their phone for a specific piece of work, but it should only be when they are invited to.

One of the implications of the policy of course is that staff have to adhere to it too! I’ve written before about how important it is for parents to model healthy smartphone behaviour around children and this goes for all adults in their lives. It may take a bit of buy-in from staff but it should actually make it easier to get support from parents once they see that the school staff are showing their own commitment to the policy.