#PorteOuverte: social media at its best 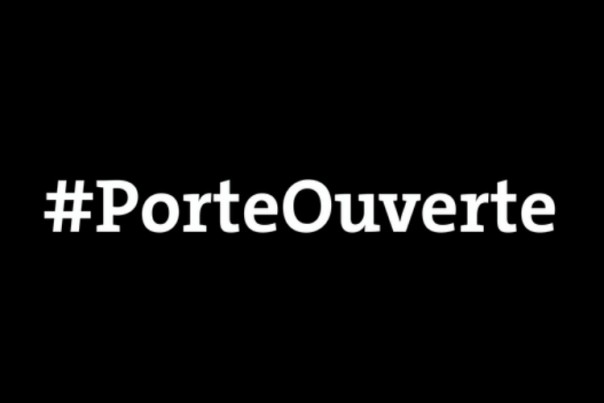 In one of my lives I run a digital detox business. But I’m always at pains to point out that this emphatically does NOT make me a neo Luddite. I’m keen for us all to explore how to have a positive relationship with technology, digital and social media and to make sure it is enhancing our powers of human connection rather than detracting from it. In the talks I do in schools I acknowledge to the children I speak to that digital and social media will continue to be a huge part of their lives and that the question for them must be about how they use it.

Nowhere has the ability of social media to be an instrument for good been brought home to me more forcefully than in the aftermath of the Paris attacks.

There were a number of initiatives that immediately showed one of the most positive aspects of social media – its power to connect global communities in a time of crisis. 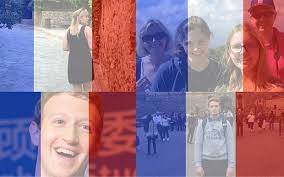 The changing of Facebook profile photos to reflect the blue, white and red of the Tricolour was globally popular (at one point well over half of my feed was filled with people changing their profile photos) and although I personally chose not to do this myself there’s no doubt it created a feeling of unity with Paris in those geographically removed from what was going on.

Although many who shared the image were completely unaware who created it, a French illustrator by the name of Jean Jullien posted this “Peace for Paris” drawing to Twitter after learning of the attacks which was also shared widely over Facebook, Instagram and Twitter to show support. 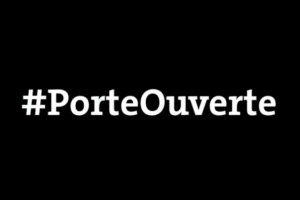 For me the most powerful (and practical) was the #PorteOuverte hashtage which went viral on Twitter on Friday. The ‘open door’ invitation actually spread on social media amid the ongoing attacks as the French police were warning the public to stay off the streets and many found themselves in unfamiliar areas with no shelter. 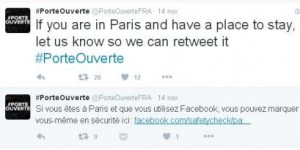 The hashtag was used by Parisians to offer shelter to those affected by the attacks, complete strangers, who needed a place of safety. Millions tweeted and retweeted to help people find a place to stay and be safe. 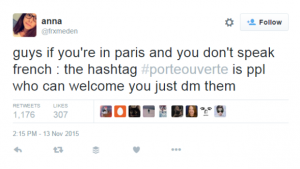 Initiatives like the #PorteOuverte hashtage remind me that digital and social media can often achieve what no other communication medium can in spreading messages quickly and effortlessly in times of crisis. In between our regular digital detox and down times we must keep focusing our attention on how to harness this incredible power for good, instead of wasting hours scrolling aimlessly through our newsfeeds and planning the very best angle for another selfie.

The truth about children and smartphones →